YOU WONT WANT TO MISS THESE!

It’s that of year where winter is finally starting to become a distant memory and spring is starting to peek out of the gloom providing that ray of hope and reassurance that summer will soon be with us. For this special event, all around the world, people celebrate with unique festivals and traditions, that one can only describe as supremely unique.

Here are the ones that you shouldn’t miss: 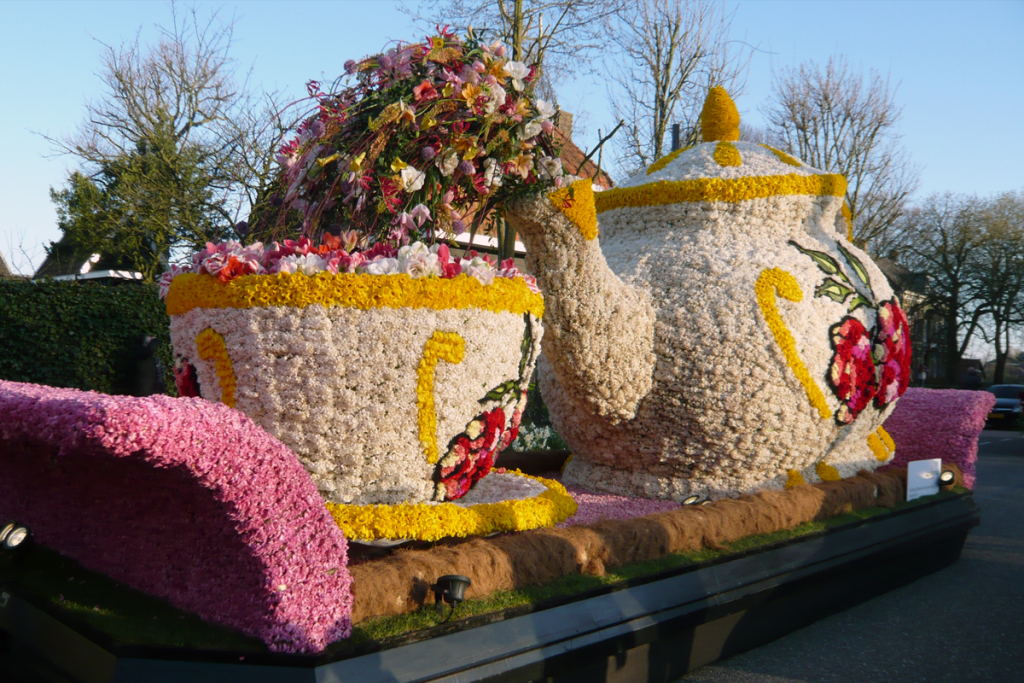 One of the biggest events in South Holland, the Flower Parade, known for its abundance number of beautiful flowers and hosts a 12-hour long parade that travels 24m miles (40km) from Noordwijk to Haarlem. This is the only parade in the world constructed solely from the bulb flowers of Hyacinths, Daffodils and Tulips, which hundreds of thousands of people line the streets to watch.

Take a visit to The Netherlands to admire the brightly colourful, decorative and fragrant floats that march every April. 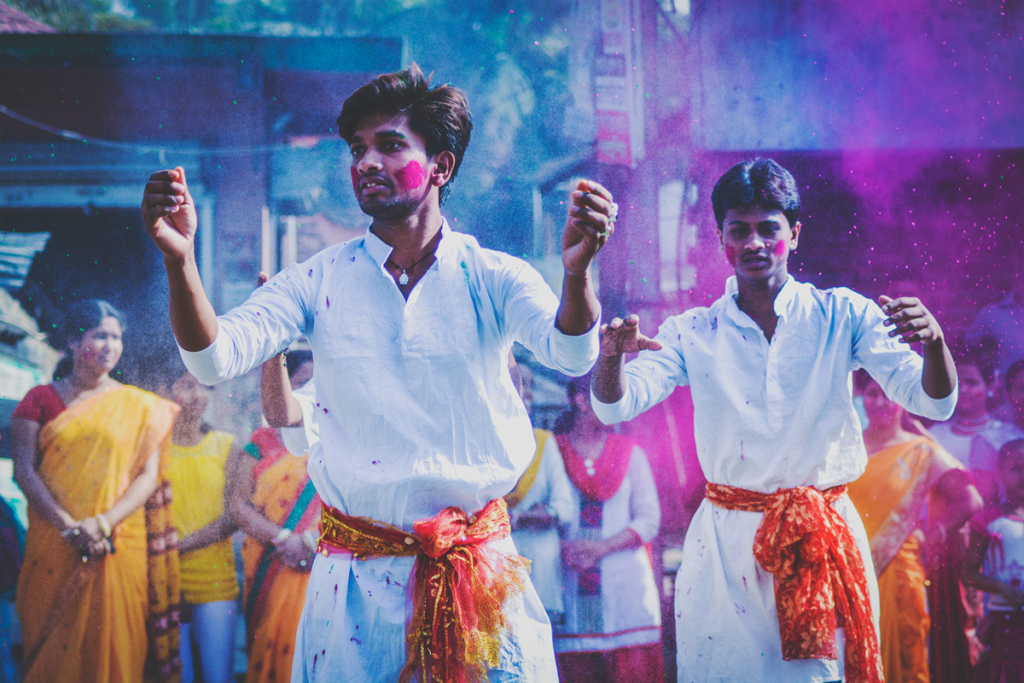 One of the most famously celebrated festivals due to social media, the colourful Holi tradition is a celebration of the victory of good over bad. Originating from Hindu tradition, this has become one of the most popular cultural experiences in the world, mostly due to having brightly coloured powder thrown at you and creating a vibrant experience.

The carefree partying unites everyone involved and offers a chance to forget past hardships and issues. 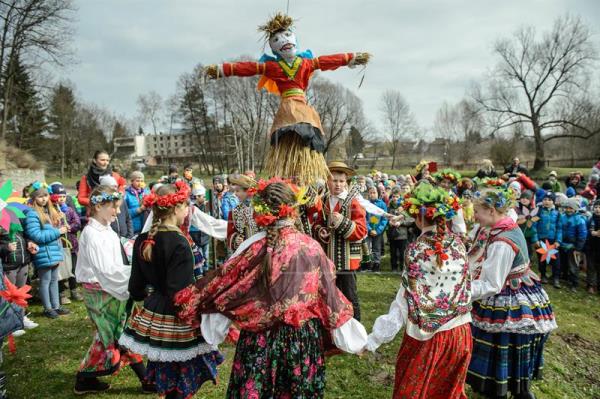 In an exceedingly dramatic fashion, this Polish tradition originates from the 16thCentury and showcases the drowning of a Marzanna doll. The reason for this? To symbolize the end of winters wrath and the new start of spring. Often enough these dolls are made from straw and represent the cold and often dreary winter.

The fun starts by having the dolls paraded through the crowded streets and then thrown into a river or some form of deep water. 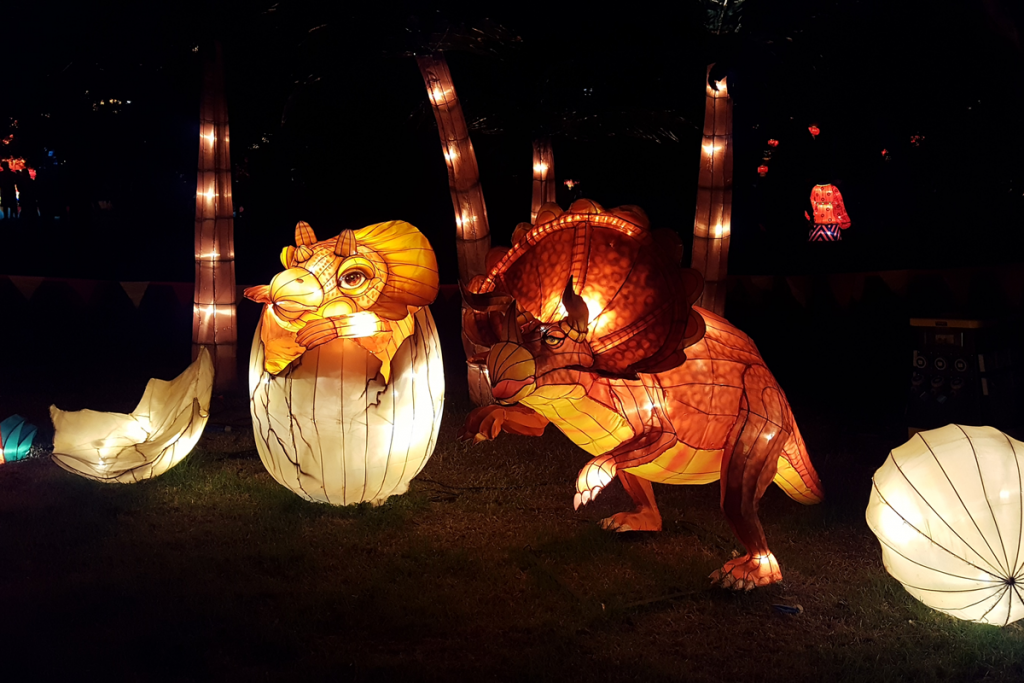 Drawing in huge crowds (up to 200,000), Auckland’s largest cultural celebration runs from the 2ndto the 4thMarch to celebrate Chinese New Year. This year it is the Year of the Dog, which are the 11thand 12thzodiac signs, considered to be the most loyal, friendly and faithful.

Hundreds of lanterns will light up the Domain, with a special light show over the Harbour Bridge and many craft demonstrations from international performers.

One of Thailand’s most famous festivals and often sought after by most travellers to experience is Songkram, meaning ‘passing’ or ‘approaching’. This is a very important event (in April) on the Buddhist calendar as it marks the beginning of the traditional Thai New Year that is celebrated as a water festival. 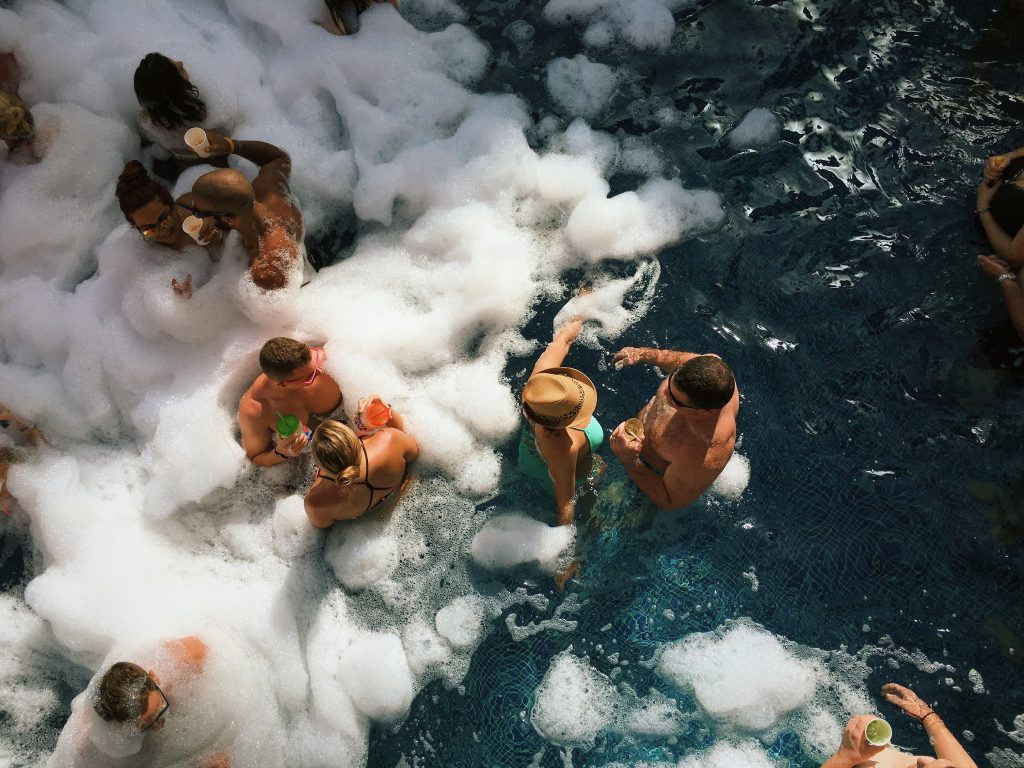 Captured in countless movies such as 22ndJump Streetand Dirty Grampa, Spring Break is one of the most anticipated (other than the Super Bowl) events of the year in the USA. With thousands of students heading to Cancun, Punta Cana, Puerto Vallarta or Cabo with their friends for the most excitement-filled week of the academic calendar.

Kicking off in late February to sometime in April, it ensures for some alcohol fuelled partying, DJ’s, drinking competitions and outrageous antics! 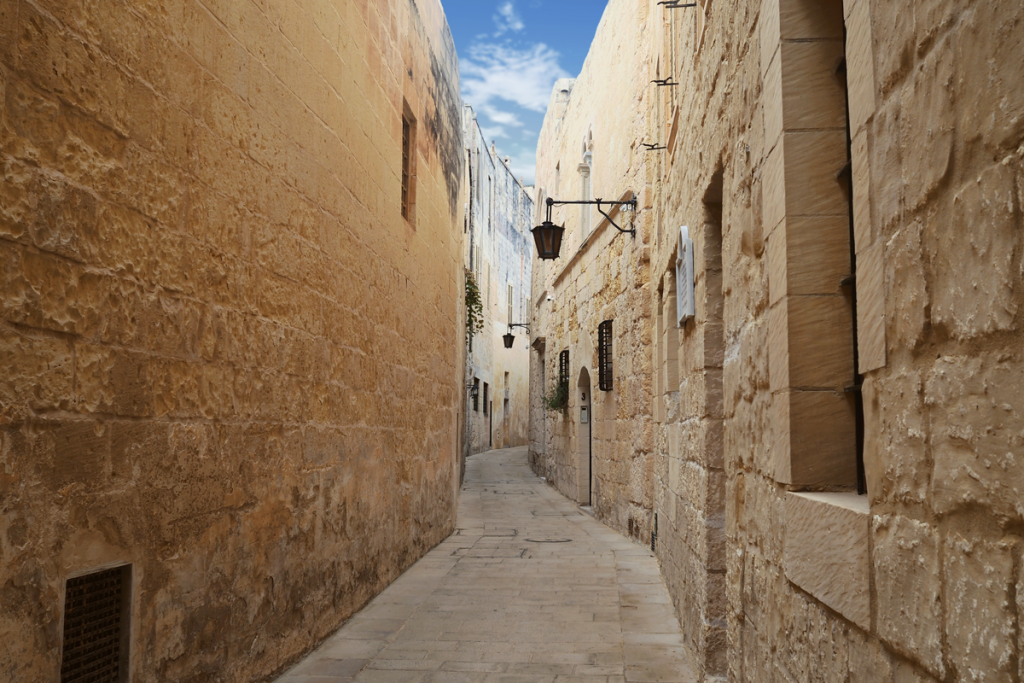 This extraordinarily well preserved historical bastion city, hosts this Medieval festival in April every year and takes the residents right back to the Middle Ages. Not only do they get to partake some impressive time travel but they encourage visitors to dabble in a spot of good-humoured fun and experience the impressive days of the knighthood.

In addition, traditional, local music floats down the streets and flowers adorn every available space spreading the wonderful feeling of spring. 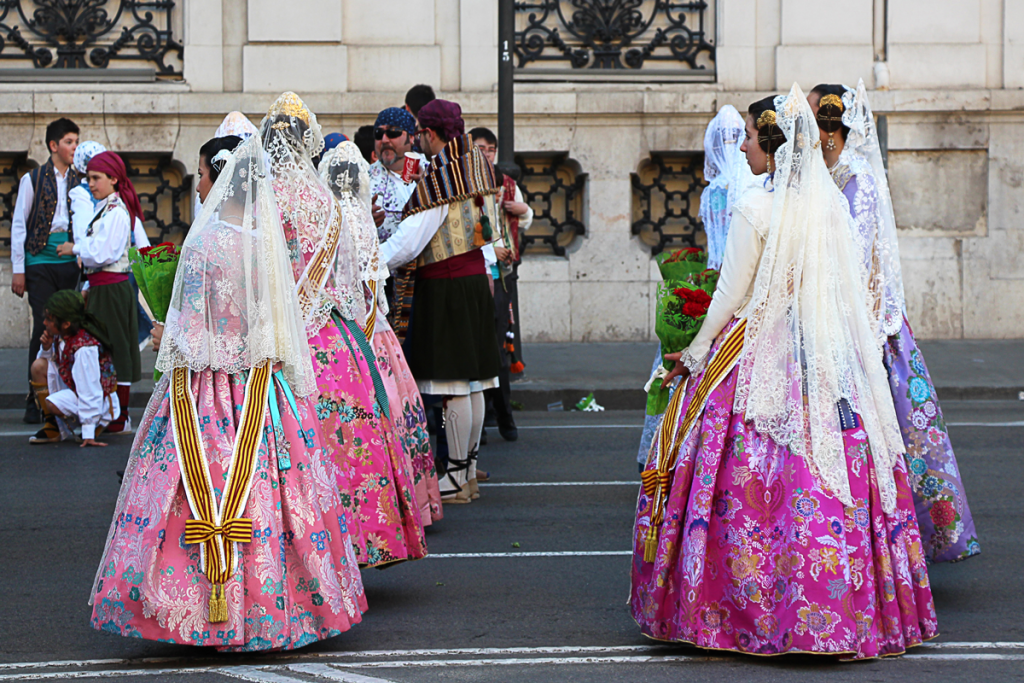 Celebrating St. Joseph, it revolves around giant paper machè puppets called ‘Fallas’ which are made out of a combination of paper, wood and wax. These are then paraded through each neighbourhood and are gigantic in size, towering around the city. It officially starts on the 1stMarch with a thunderous firework display (rivalling USA’s 4thof July) kick starting the festivities.

The streets are filled with music, decorations, firecrackers and local residents in traditional costumes and copious amounts of paella being cooked in every home and restaurant. At the peak of the final day, a massive bonfire roars to life and the ‘Fallas’are set alight in magnificent infernos of grandeur. 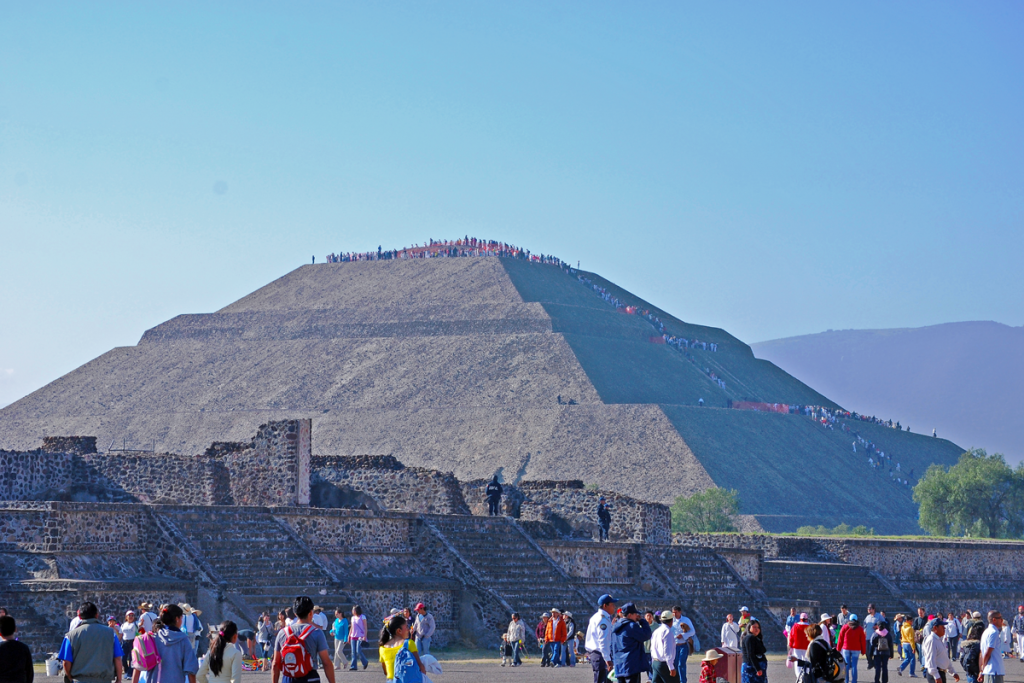 Thousands of people gather every year on the 20th& 21stof March at this enormous, pre-Hispanic archaeological site, which is roughly 30 miles’ northeast of Mexico City, to celebrate the spring equinox. To celebrate the participants, climb the 360 steps to the top of Pyramid of the Sun, the largest structure in the area, to get closer to portals of energy.

The Top 10 Things To Do In Thailand

The Best Destinations for a Solo Traveller